The Neighborhood of Fletcher Place, Indiana

Fletcher Place is an Indianapolis neighborhood that is known for its history, funky vibes and delicious eateries. This historic neighborhood is located just east of downtown Indianapolis and boasts lucious tree-lined streets and architecturally beautiful facades.

Not only is this area of Indy great to look at, but it’s equally as delicious to enjoy a meal or entire night out!  Fletcher Place is home to some of Indy’s best eateries, as well as great antique shops and has a vibrant music scene. Plus its conveniently close to the Cultural Trail.

Fletcher Place is what we would call a ‘hot’ neighborhood, meaning there is so much to offer its residents that people are eager to find a place to call home here.

We mentioned that the neighborhood of Fletcher Place is known for its history, so it’s only right that we share some of that history with you. The neighborhood is named after Calvin Fletcher. Calvin was Indianapolis’s first lawyer back in the early 1800’s, and his prominence in the area led him to become an elected legislative official. He went to do and support many incredible things for the community (more information on that here).

But why was this area named after Calvin Fletcher? Well, he owned farm land that is where Fletcher Place currently sits.  They plotted their farm land into individual lots, and those original residents built the historic structures that still stand in this neighborhood today.

Calvin Fletcher was known to be a religious man, and helped to build many of the area’s churches. And most notably was deeply against slavery, so he offered much of his property for Civil War troops to train on.

Overtime, there have been many different residents and owners throughout Fletcher Place, from German settlers, to Irish laborers, etc, which helped make the entire Southside of Indianapolis stand out and is important to the city’s cultural heritage. 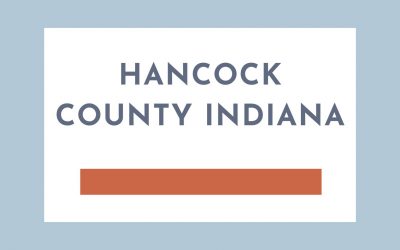 Just to the east of Indianapolis is one of the fastest growing areas in the Indy Metro: Hancock County. It offers a blend of spacious surroundings & the comforts of city life 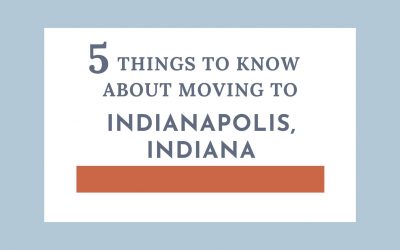 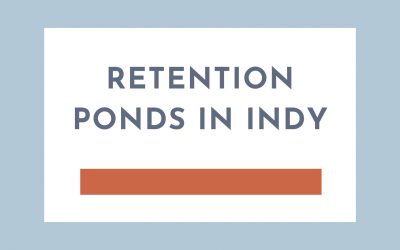 You might wonder why there are so many retention ponds in Indianapolis – Is it just for looks? The answer might surprise you! 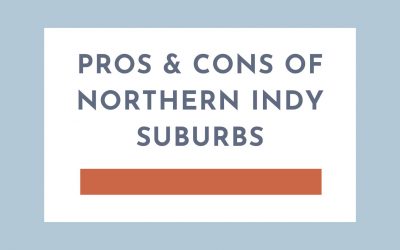 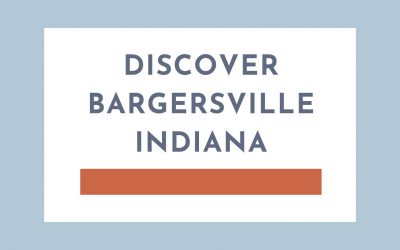 Interested in living on the southside of Indianapolis and enjoying a quieter lifestyle, check out what life is like in Bargersville, Indiana 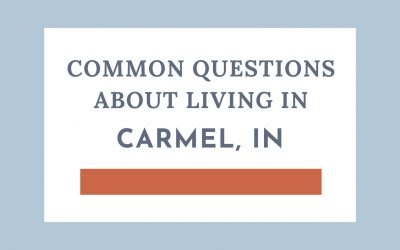 Most Common Questions about living in Carmel, IN

Check out the most common questions about living in Carmel Indiana- known for its incredible schools, Arts & Design district & infrastructure 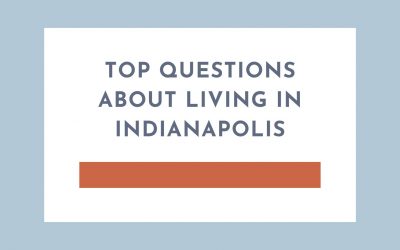 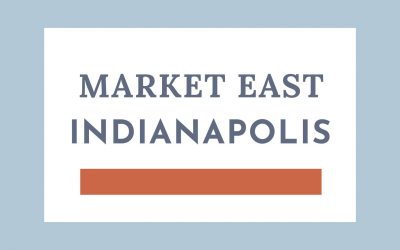 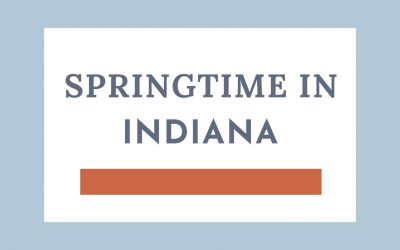 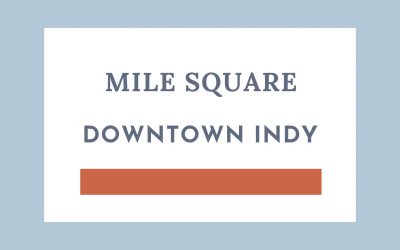 Mile Square in Downtown Indianapolis is one of the most historic places in the entire state, & it’s packed with interesting architecture and Hoosier history within its one square mile diameter